What is a Rubber Duct Plug

A rubber duct plug is a device made from rubber inserted into a duct to stop airflow. It is often used to close off a new duct or to seal a broken duct temporarily. Rubber duct plugs are also used to block airflow in ventilation systems, seal air leaks, and prevent the spread of contaminants. The rubber duct plugs are usually made as replaceable, disposable devices. The most common materials for rubber duct plugs are polyvinyl chloride (PVC), polyurethane (PU), and nitrile (also known as vinyl). These materials can be molded into different shapes. 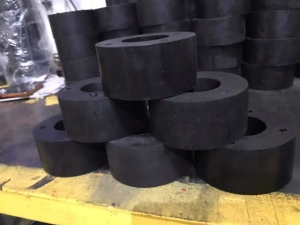 The rubber duct plug was first invented in the early 1900s to keep dust and other debris from entering air ducts. It began to be used more frequently in factories and different industrial settings. In the 1940s, the military started using rubber duct plugs to seal off air ducts and other openings during air raids. The original plugs were made of metal, but in the 1970s, manufacturers began to produce rubber plugs due to their durability and flexibility. Rubber plugs are now the most common type of duct plug used in various applications, from construction to HVAC systems.

Difference Between a Rubber Duct Plug and Rubber Grommet?

A rubber duct plug is a cylindrical piece of rubber inserted into a hole to close it off. A rubber grommet is a piece of rubber inserted into a hole, and then a wire or cable is threaded through it to hold it in place. They’re both sealing devices used in ducts, but they have different purposes. A rubber duct plug is used to close off an unused duct opening, while a rubber grommet is used to seal a hole in a duct where a wire or cable passes through. Grommets are also used to protect cables and wires from being cut by sharp edges.

Rubber Duct Plug for Commercial Use

Commercial use of rubber duct plugs is a growing industry. As the world becomes more and more industrialized, the need for products that can help keep businesses running smoothly grows. Rubber duct plugs are an essential part of many commercial settings. They are used to seal off ducts and other openings to prevent the escape of air or the entrance of pests. Rubber duct plugs are also ideal for noise reduction in commercial settings. Ducts are often used to divert noise or for soundproofing. The rubber plugs that come with these ducts help keep them in good working order without harming the ductwork or muffling the sounds.

Rubber Duct Plug for Home Use

A rubber duct plug for residential use is a device inserted into a home’s ductwork to seal off the opening. This allows the homeowners to control their homes’ airflow and noise reduction. The rubber duct plug can also be used as a pest control measure, as it blocks pests and rodents from entering the house through the ductwork. A rubber duct plug also comes in different materials and sizes for residential use. There are plugs made from silicone that can be used as insulation or soundproofing devices for home studios.

Benefits and Features of our a Rubber Duct Plug

In conclusion, a rubber duct plug is an excellent choice for you if you are looking for an easy, affordable way to seal off your ductwork, whether for residential, industrial, or commercial work. It is important to remember that a rubber duct plug is not a permanent solution and should only be used as a temporary fix until you can have the ductwork permanently sealed. 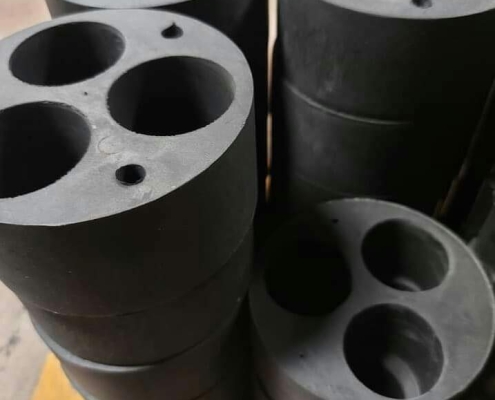 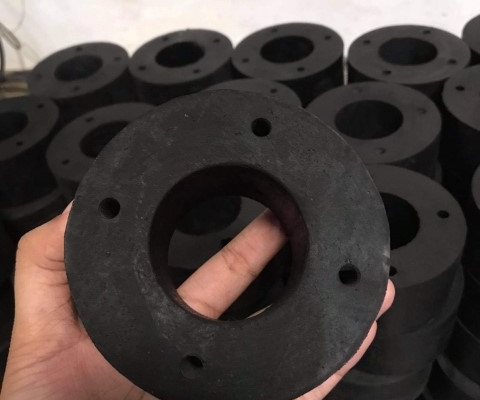 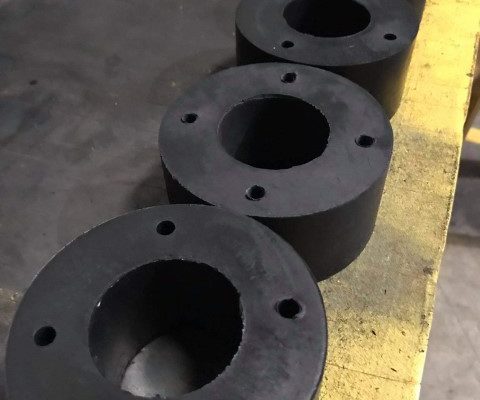 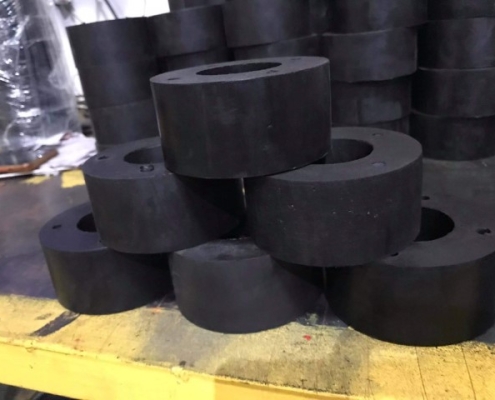 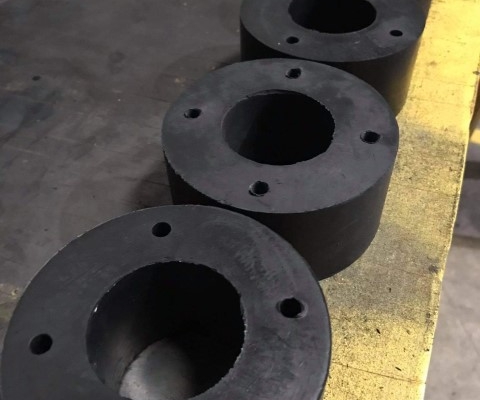 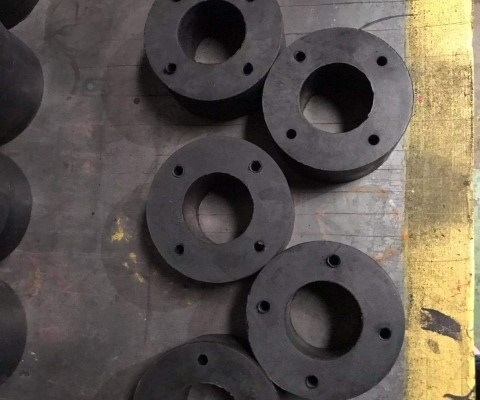 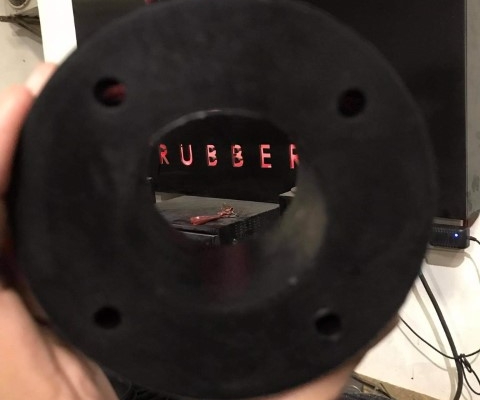 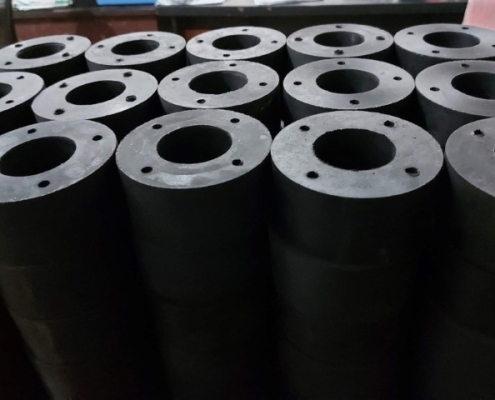 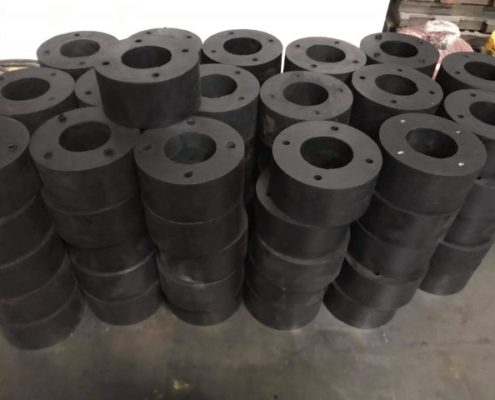 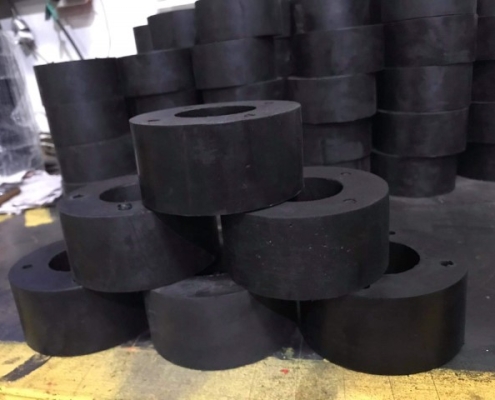